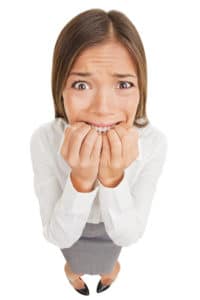 Posted in Tamoxifen and tagged Tamoxifen